Submitted concepts will be displayed in a public exhibition in Weimar in spring 2016. The best projects will chosen with the help of an audience vote, among other means. The three winning projects will then be completed with the help of prize money totaling €45,000 before being shown in the context of an evening tour of Weimar, itself part of a wider festival to take place from 12 to 14 August 2016.

The three best submissions will be awarded the commission:

For 5 years, the Genius Loci Weimar Festival has brought facade projections of the highest quality to the classic city of Weimar. 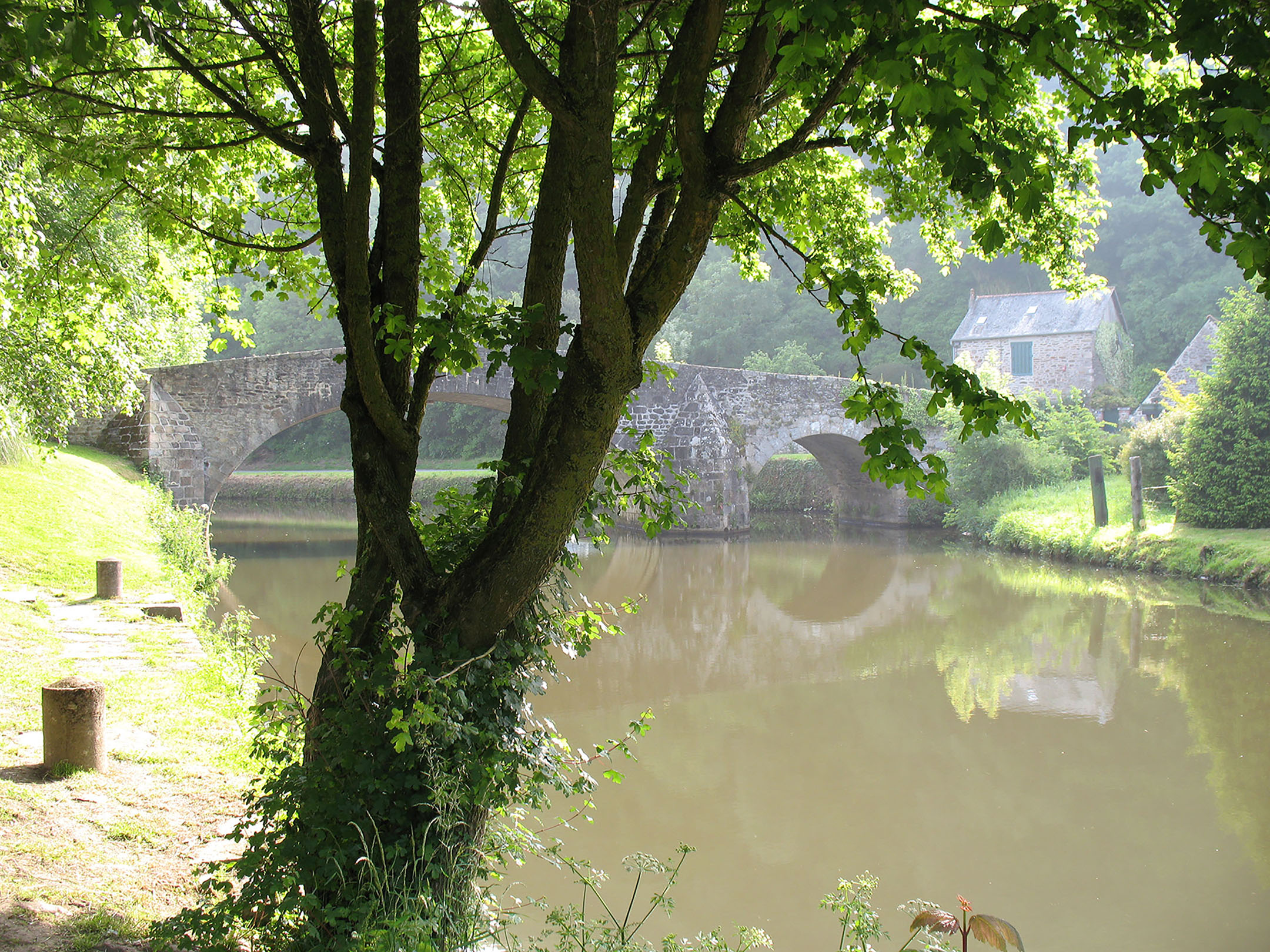 Send Your Profile To 800+ Gallerists And Buyers