El Sol Brillante, a community garden on 12th Street between Avenues A and B in New York’s East Village, is seeking artists to create a mural along the back wall of the garden.

When the garden was first incorporated, a trompe l’oeil mural along the back wall depicted lines of crops extending back into the vanishing point. For years, that mural was the symbol of the garden until subsequent construction resulted in its partial demolition. The new mural should capture the spirit of the original: the infinitely renewing power and energy of nature extending outward from the garden.

A committee of garden members will meet to determine which proposals mesh best with the garden’s values and aesthetic. They will forward those proposals for consideration to the membership of the garden which will vote to determine the final project at a garden meeting.

The garden has received a grant providing for a $250 commission for the artist plus all needed supplies. An additional commission may be available. Include a proposed commission in the proposal. 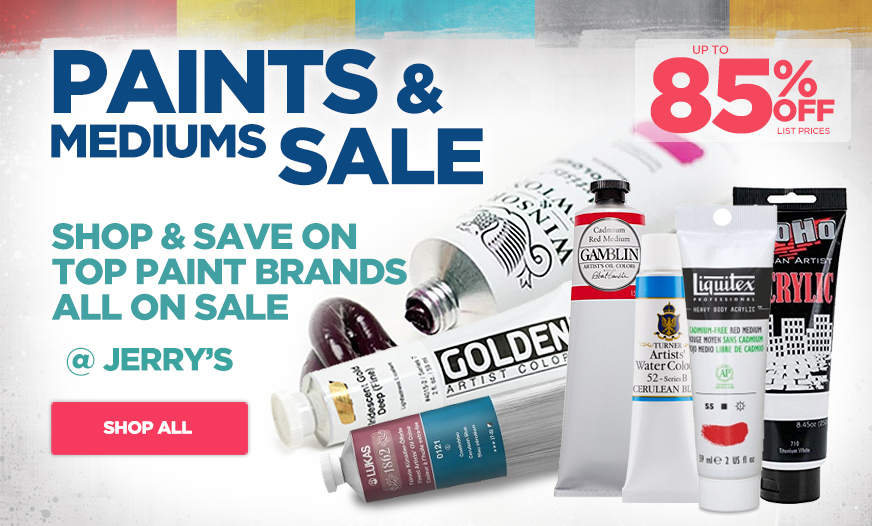