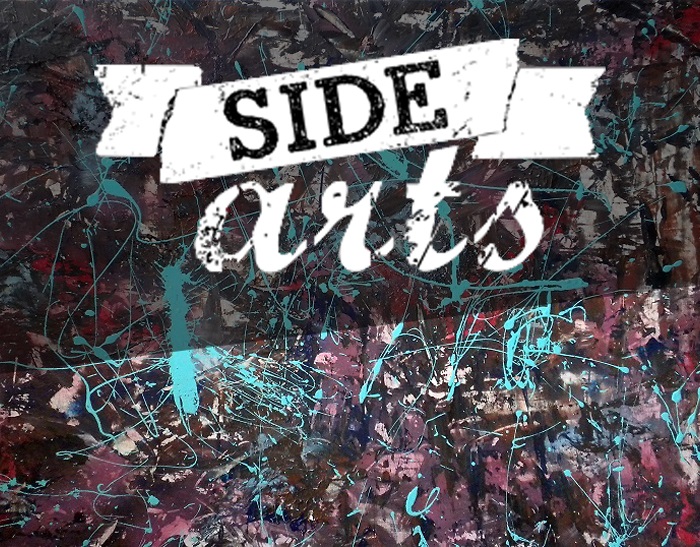 Specific chosen artists will benefit from this opportunity by being flown out to Santa Fe, New Mexico, USA to install their art. They will be housed by Currents New Media in a hotel nearby the festival. They will be invited to spend several days in Santa Fe to experience the city. There is a possibility of giving an artist talk, presentation, or workshop at the festival.  In 2018, the opening night of the festival boasted over 3,000 attendees.

Currents New Media is a new media arts festival and nonprofit organization in Santa Fe, New Mexico.  Predating organizations like Meow Wolf and SITE Santa Fe, Currents is changing the trajectory of New Mexico and the American Southwest into an emerging and new media arts hub. Currents has worked with over 700 artists and exhibited nearly 1,000 individual artworks and installations. Currents is moving into a permanent gallery space along with its annual June Festival, and its 10th anniversary in 2019 is scheduled to be its largest year yet.