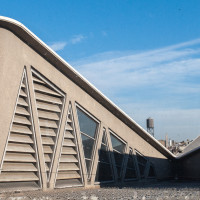 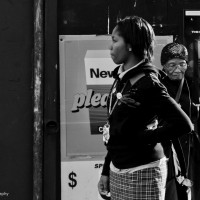 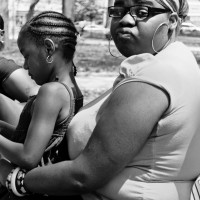 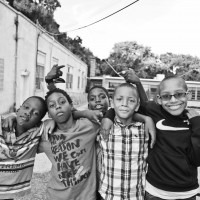 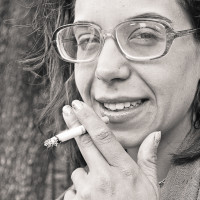 Tieshka Smith is a Philadelphia-based photographer whose life work has been focused on birthing and sustaining a continuous celebration of the full spectrum of humanity. She envisions a world where all people can enjoy a rich and accessible quality of life.

Her body of work incorporates street/ documentary photography in the tradition of Henri Cartier Bresson, Gordon Parks, Jamel Shabazz, Vivian Meier, and others, social media, blogging, collaborative mapping, and interactions with people, organizations and coalitions working on issues affecting urban communities. She is especially interested in exploring and documenting the shared and unsanctioned spaces in which marginalized people interact with one another, spaces that are often times erased by urban renewal and gentrification because they are often times misunderstood or felt/seen as unsafe or threatening. It is her goal to join with others to facilitate dialogue and action around a range of socioeconomic issues that impact urban communities and to promote the use of as many tools at our disposal to challenge the status quo.

Smith has contributed work to SolomonJones.com, APIARY magazine, Certain Circuits magazine, the Mt. Airy Patch, FIN magazine and other blogs and publications. Also, her work has been exhibited in galleries and other community spaces both in Philadelphia and the New York City area, including the Painted Bride Art Center, Destination Frankford Gallery, iMPeRFeCT Gallery, Project Greenville, Next City's Storefront for Urban Innovation, Eris Temple Arts and Flying Kite Media, via their On the Ground neighborhood initiative.

A Chicago native, Smith is a graduate of Northwestern University and Keller Graduate School of Management. She is a past board member of Germantown United, CDC, and a member of the governance and events committees of the Germantown Artists Roundtable group. Smith blogs at The Other Germantown, http://theothergermantown.tumblr.com.