The Mildred M. Cox Gallery at William Woods University announces a call for artists for Struggle For Statehood: Missouri, The Show Me State. Artists are invited to submit artwork to complement the Bicentennial traveling exhibit sponsored by the Missouri Humanities Council. Submit up to three artworks each.

The traveling exhibit will explore the significance of Missouri’s statehood. It will examine the conflict, crisis, and compromise surrounding its admission into the Union in commemoration of its upcoming bicentennial. This exhibit was developed by the Missouri Humanities Council in consultation with the Kinder Institute on Constitutional Democracy. It is supported by The Bicentennial Alliance. Companion programming has been made possible in part from funding provided by the National Endowment for the Humanities.

Since 2015, William Woods University hosts the Bridging Differences, Conversations on Gender, and Race Symposium annually. The symposium features nationally recognized speakers, sponsors an art exhibition, and provides round table discussions. These events are open to the public.

During the late nineteenth century, the institution moved to Fulton, Missouri, and expanded its elementary and secondary programs to accommodate young women who aspired to become teachers. Known briefly at the beginning of the twentieth century as Daughters College, the institution changed its name to William Woods College to honor a major benefactor and began offering a two-year college program. In 1962, anticipating dramatic changes in the role of American women in the labor force, William Woods became a four-year college.

Expanding its mission to address the need for graduate and adult-oriented programs, the institution became known as William Woods University in 1993. It began offering graduate degrees and admitting men as well as women into all of its programs.
An independent institution, chartered by the State of Missouri, governed by a self-perpetuating board of trustees, and in an ongoing covenant relationship with the Christian Church (Disciples of Christ), William Woods University remains committed to serving the public good by helping students link intellectual development with the responsibilities of citizenship and professional life.

About the Mildred M. Cox Gallery

Located in the Gladys W. Kemper Center for the Arts, the Mildred M. Cox Gallery is a museum-quality viewing space that features rotating exhibits from students, faculty, alumni, and regional artists alike. All exhibits are free and open to the public. Students are inspired by the diversity of programming offered by the Mildred M. Cox Gallery throughout the year. The art committee is dedicated to seek traditional and contemporary exhibit opportunities with the purpose of enriching students’ visual arts experience beyond academics. Calls for artsits are promoted regularly to compliment the annual student and faculty shows. 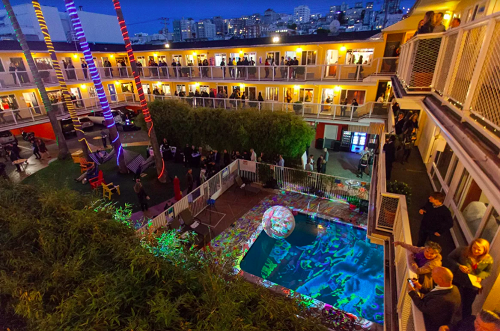 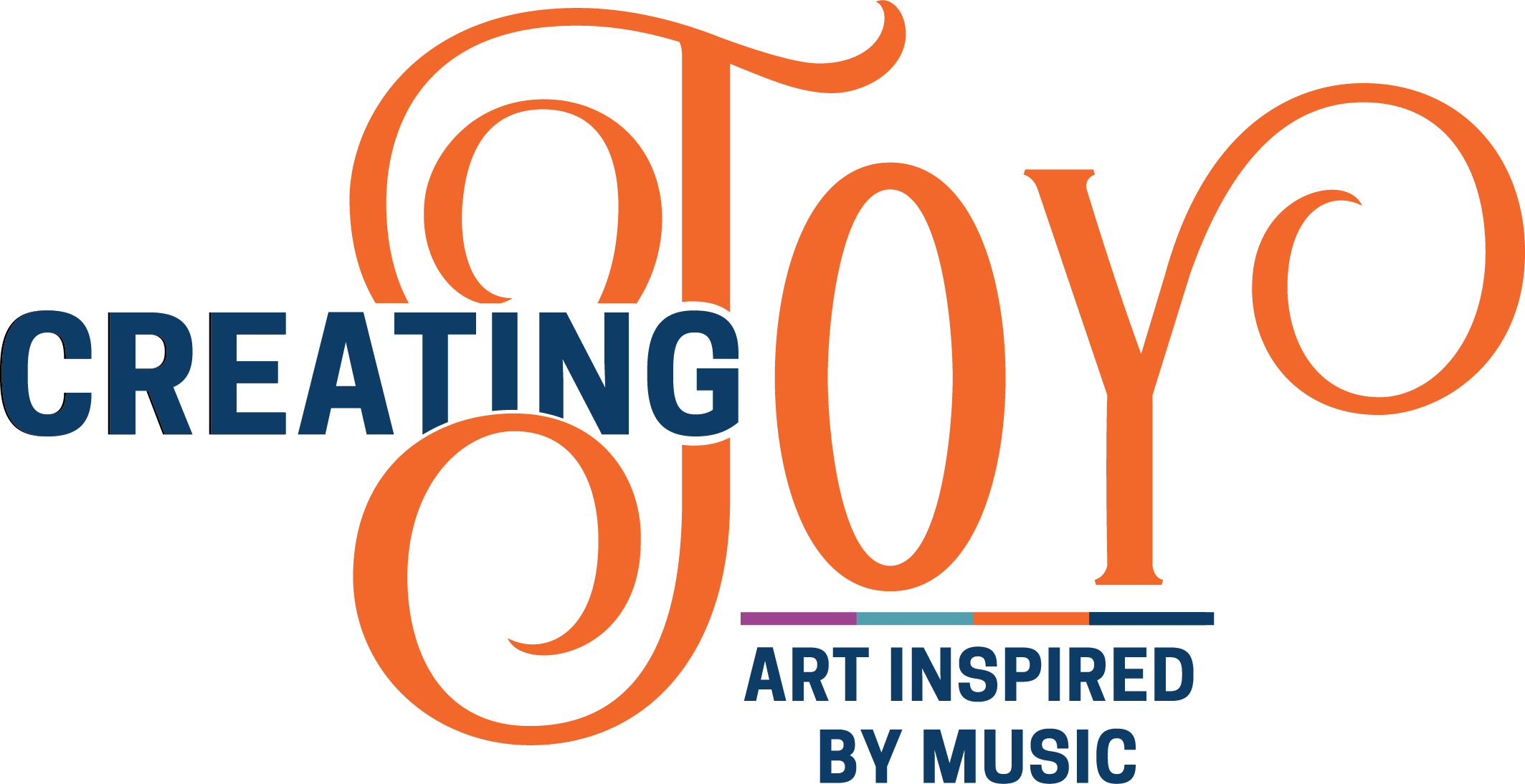