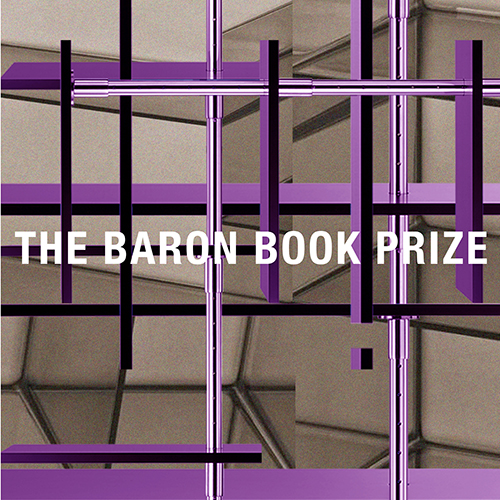 [Sponsored Listing] The BARON Book Prize is an annual prize, which recognizes book projects from emerging artists and image-makers who have created projects investigating gender, sex, sexuality, and identity politics.

The prize is open to artists and image-makers working in any medium, from anywhere in the world, over the age of 18. The winner will receive the opportunity to work with BARON in publishing their book project. The winners will be announced in December 2021, and their book published as part of BARON’S summer 2022 catalogue, with global distribution.

The Baron Book Prize 2021 is judged by an industry panel who will create a shortlist of the best submissions to decide a winner. The winner will be judged on their book’s concept and how this has influenced the rationale behind the construction of their book, outcome, and design.

BARON was launched in 2011 publishing books about sex, sexuality, gender, and identity politics through a fine art or fashion lens. Past books have included books by Canadian film director Bruce LaBruce, photographer Petra Collins, artist Namio Harukawa, Versace, photographer Harley Weir, and fashion photographer Tyrone Lebon. Baron’s books are stocked worldwide in 26 different markets, in concept stores, book shops, and museum stores. Many of Baron’s books are in collections, including the book collections at MoMA, NYC and The LUMA Foundation.

The Art of Reading Exhibition (Tifton, GA) – Call For Artists