The third annual Branscombe House residency will begin in January 2018 and run until mid-December, 2018.

Branscombe House is a recently restored Edwardian style house located in the residential area of historic Steveston in Richmond. The self-contained two-bedroom artists’ suite upstairs is offered as an artist residence/studio. Rent is 100% subsidized in exchange for ~22 hours/month (240 hours total) of hands-on community engagement. The City will provide up to $1500 in hard cost reimbursement as well as in-kind marketing and facility/production support. This will include access to free use of cultural and performance spaces, basic workshop materials, print production, and tech support.

The City of Richmond seeks proposals for interesting new projects and programs that promote meaningful community engagement through artistic opportunities. Artists passionate about working with diverse communities are especially encouraged to apply.

The 2018 Branscombe House Artist Residency is an opportunity for artists with a community-engaged practice to create new work in exchange for live-in creation space. During the residency, the artist will establish a presence in the community. This will include spending time developing a body of work and engaging the public with their programming which may include workshops, exhibitions, demos, and legacy projects. To be conducted on the Branscombe site, community centres, schools, and events/festivals.

About the City of Richmond, BC

With an estimated population of 218,000, Richmond is the fourth-most populous city in British Columbia. It has an immigrant population of 60%, the highest in Canada, and more than half of its population is of Asian descent. Many of whom immigrated in the late 1980s from Hong Kong, Taiwan and, more recently, Mainland China. Two of the largest Buddhist temples in North America reside in Richmond, the International Buddhist Temple and the Ling Yen Mountain Temple.

Part of the Metro Vancouver area, Richmond is comprised of 17 islands in the mouth of the Fraser River. The city supports 100,000 jobs in various areas including high technology, services, retail, tourism, light manufacturing, airport services, aviation, agriculture, fishing, and government. Richmond is also the location of Vancouver International Airport. It was the site of speed skating events during the 2010 Winter Olympic Games at the Richmond Olympic Oval. 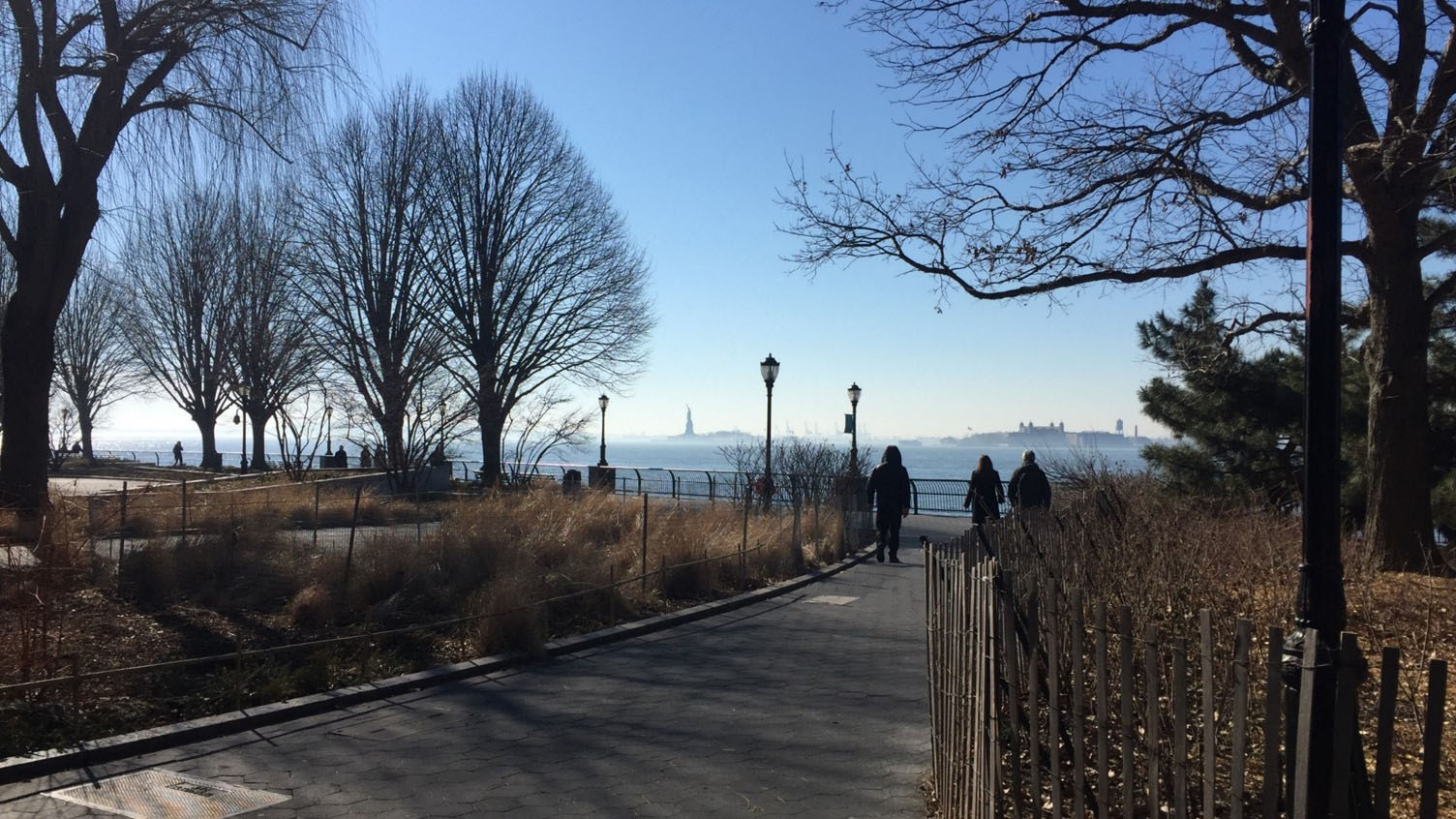